Recent updates to reports from the US Geological Survey, which is a government agency, place Missouri among the 16 states with the greatest chance for a damaging earthquake, along with neighboring Arkansas, Illinois, and Kentucky. Furthermore, an earthquake even hundreds of miles away can cause damage, depending on where the shockwaves radiate, like a ripple when a stone is tossed into a pond.

Many people mistakenly believe that their home insurance protects them in the event of an earthquake. However, earthquake insurance isn’t included with homeowner policies and must be purchased as a separate policy or added as an endorsement to your current homeowner policy.

The benefit of earthquake insurance is that it covers damage to your abode and your belongings if an earthquake occurs.

Earthquake Insurance Protects Your Most Valuable Asset After Seismic Events

In the event of an earthquake, your earthquake insurance has three components that would be activated with a claim:

Water damage or fire resulting from an earthquake would be covered by your homeowner policy. However, floods caused by earthquakes would require flood insurance to be covered.

Some earthquake policies cover swimming pools, landscaping, and vehicles, while others do not, so it’s good to ask.

All earthquakes within 72 hours (three days) are considered one earthquake and covered by the same claim. This is helpful if there are aftershocks that also cause damage.

Your Earthquake Insurance Deductible Is Calculated as a Percent

For instance, if your policy is limited at $500,000, and your deductible is set at 15%, you would be responsible for paying $75,000, while your earthquake insurance would pay the remainder of the claim.

Often there are separate deductibles for various elements of your property, such as your home and your detached garage. That way, if only the garage is damaged in an earthquake, you wouldn’t have to pay the same deductible you would if your home were damaged.

If you’re worried about your greatest asset being damaged by a seismic event, you can rest easier knowing you’re covered. To learn more about earthquake insurance or to get a quote, simply reach out online or give us a call at 314-487-2921 today.

Get a Free Earthquake Insurance Quote

Explore Other Types of Insurance 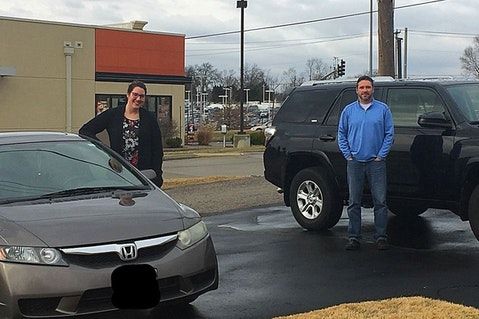 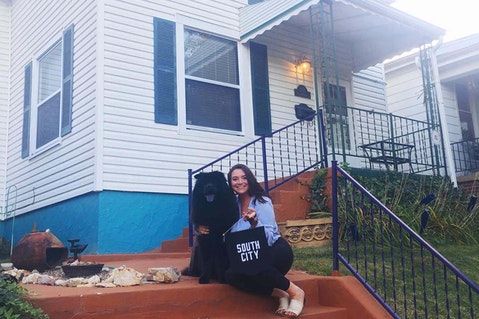 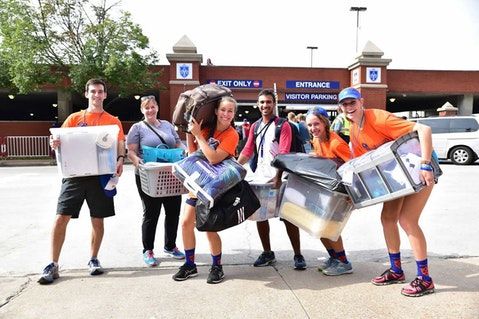 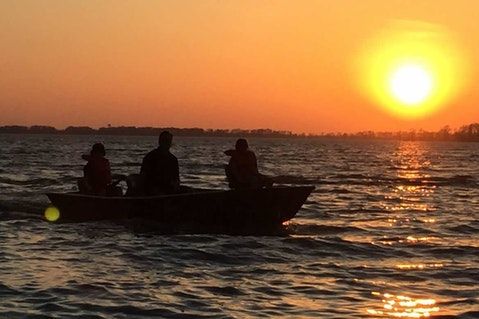